Queuemart is the world's most intelligent cloud-based management system specializing in providing Appointment & Mobile Queue Solution to businesses, which aims to improve healthcare access, reduce administrative workload and minimize patient's waiting time. Queuemart is developed by doctors for doctors, which aim to be the aggregator for other Healthtech companies in creating an universal Mobile Healthcare Ecosystem to streamline the whole patient’s journey. Interest to know more? Contact us at:

Save time on booking and queueing! Share the joy with your loved one today!

With the link attached, they can book appointment anywhere anytime!.

Thanks for using QueueMart. We are glad to be at your service and if you have any enquiries with the use of our app or booking, we are here to help.

You have 14 calendar days to inform us about the dissatisfaction of the booking or service but there will be no return of service. For the return of any purchased physical item, it will take 7 days to process. Please keep the receipt as the proof of booking or purchase. A service voucher may be given as a compensation on a case-by-case basis.

Once we receive your dissatisfaction request, we will inspect the account and notify you that we have received your request. In the case of no-show, the deposit will be forfeited. There will be no refund of deposit once the payment has been made. You can arrange to re-schedule with the merchant on a case-by-case basis. For full service payment, actual refund amount to be based on the extend of service being provided to you. We will immediately notify you on the status of your refund after inspecting the item. If your refund is approved, we will initiate a refund to via bank account transfer and a processing fee of up to 10% may be charged.

Thanks for having you to arrive at our locations of service with your proof of booking or purchase, which will be accessible by your registered phone number and password (or Facebook or google sign-in). The service would only be applicable for the range of time being mentioned in the booking detail. Please arrive 5 mins before the actual time to avoid disappointment. If you are late for more than 10 mins, we have the right to cancel or reschedule your appointment. Thanks!

Ceramic window tint can be described as non-metallic uses a double layer of nano-ceramic technology to prevent sun’s heat, saving the car’s interior by wading off ultraviolet radiation to prevent inside car temperature and bring comfort without affecting visibility. Quite a number of car owner are presently yearning to have their windows tinted for many reasons known to them. Apart from controlling the interior temperature of the car, many also do it for privacy purposes.

However, controlling of interior temperature is the primary aim as invented by the inventor because of the hot rays from the sun which tends to increase inside car temperature and causing discomfort inside the car. Because of this comfort, car users tend to often put on their air-conditioners which drain the car engine power. To avoid this loss, high-quality ceramic window tint had been discovered to best control the inside car temperature and keep it cool always. However, there are many car window tints such as but only ceramic window tints have the ability to deal with heat resistance without affecting the visibility inside the car. This is better and safer children and pets. 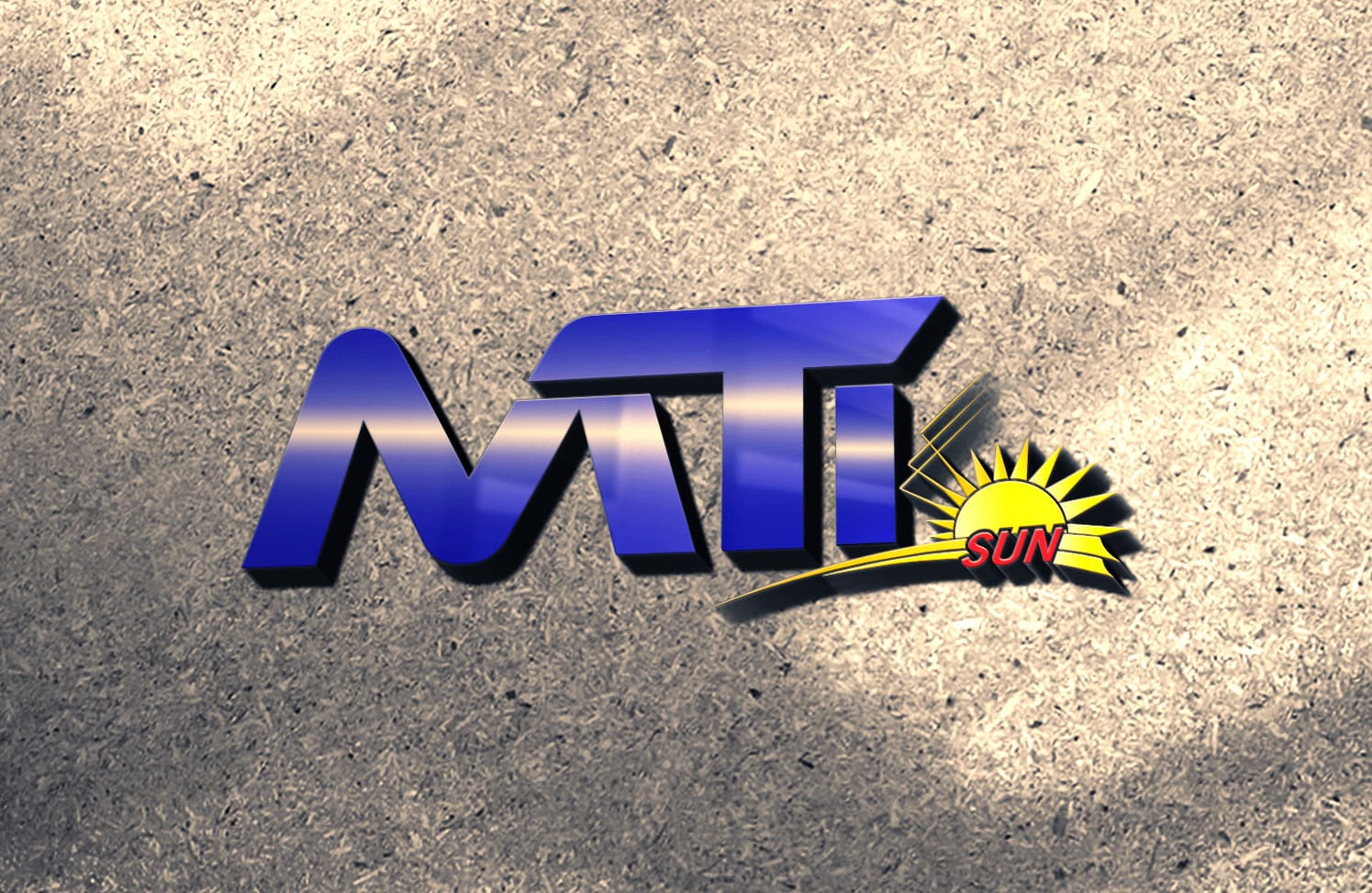 You have 3 pending appointments 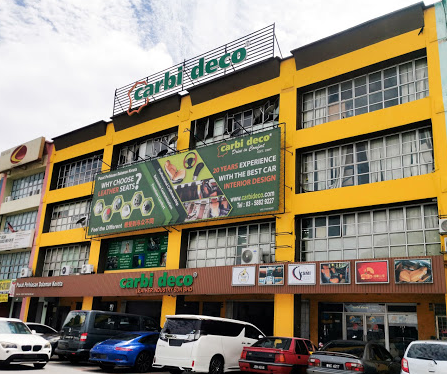